Everyone loves pecan pie, at least that’s what I thought as a kid. It’s warm, it’s gooey, and it’s fantastic under a pile of whipped cream.

As a kid, my dad always bought my mom those little mini pecan pie tarts from Swiss Colony for Christmas. They were intended as a gift for her, but fortunately for me, she didn’t mind sharing.

I loved eating them when they first came out of the microwave. The microwaved boiling molten center burned my tongue, but combined with the ice cold canned whipped cream, it provided a textual experience like no other.

But then I remember the first time my husband made me a real pecan pie in college and I was like, “Woah!” Gone were the needs for extremes between hot and cold when you had the actual satisfying crunch of real pecans in a fresh baked pie that hadn’t been flash frozen and reheated!

Large pies are good, but considering I just cook for me and my husband, I don’t want to make a whole pie, so it’s back to the tarts! The first time I made these in our new oven, I WAY overcooked them to the point where they had no moisture. At all.

Fortunately, my husband came up with the idea of filling the cups with caramel, and honestly, are there any better fall flavors than maple and caramel? So now I make the tarts, he whips up some caramel, and then we top them with a roasted pecan half for a delicious, crunchy aesthetic!

How To Make The Caramel

-2 tbsp butter
-4 tbsp heavy cream
-2 tbsp brown sugar
-1 tbsp vodka or bourbon (can use vanilla extract for a non-alcoholic version, but the alcohol does cook off!)

How To Roast the Pecans 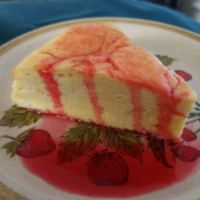 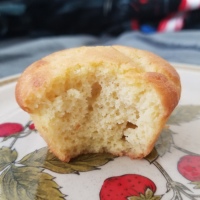 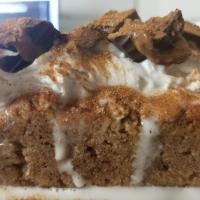